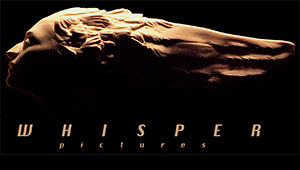 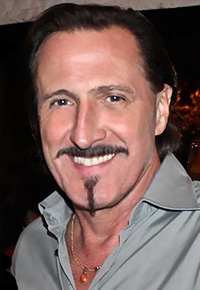 Tim McGovern’s groundbreaking animation and visual effects work has won every award available to imagemakers including five Clios, a Hugo, a Mobius and an Academy Award (for the Skeleton Sequence in Total Recall).

Tim was a founder of Sony Pictures Imageworks and grew the company from 8 to 250 people. He oversaw animation and visual effects work on over 50 films. Four of the artists he hired went on to win Academy Awards of their own.