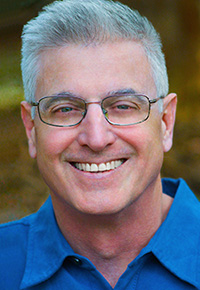 George Merkert is deeply experienced in making the difficult decisions required to build and manage enterprises based on creative talent. He was Executive Producer for Colossal Pictures, Sony Pictures Imageworks and the CAFÉ Division of Dreamworks Animation.

He has also produced animation and visual effects for more than 20 other motion pictures and has produced more than 100 TV commercials, music videos and other short films.